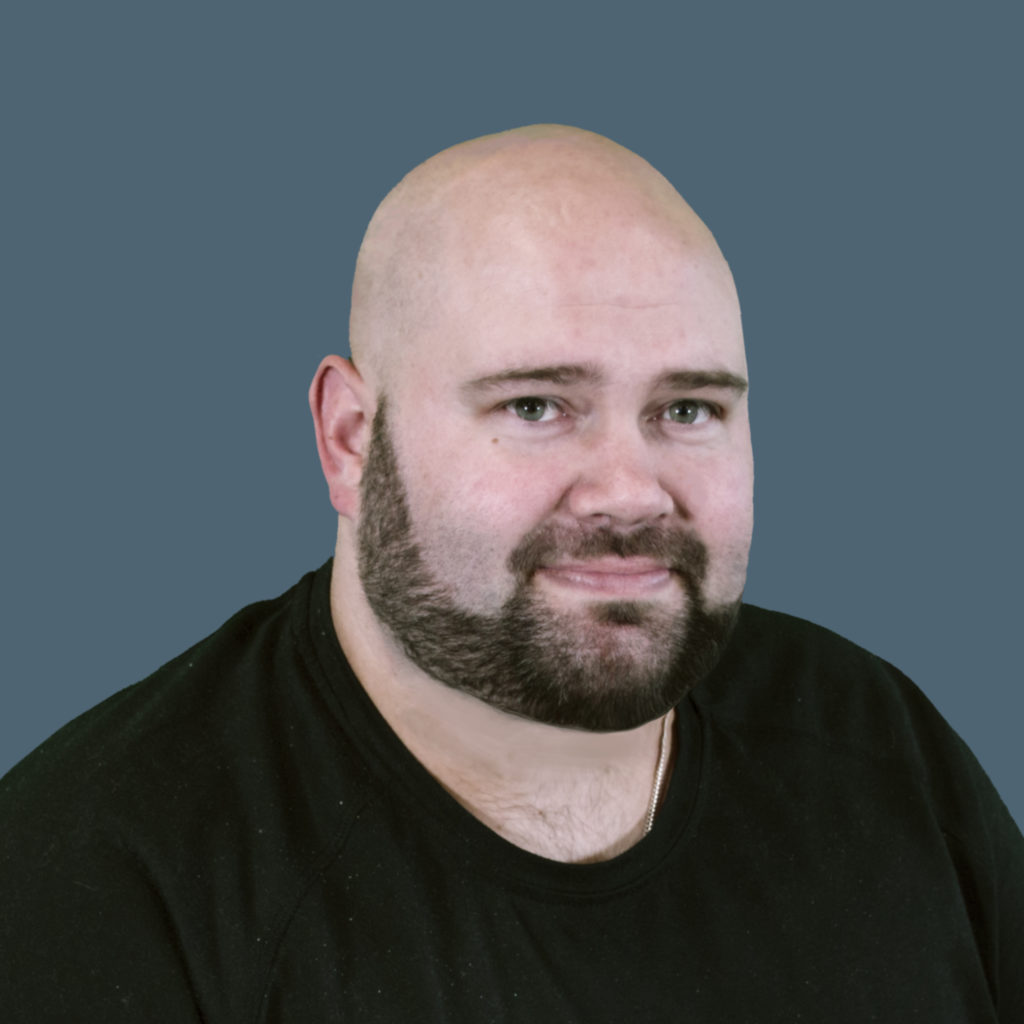 Office Tossing is a turn based strategy game, involving office supplies you can throw them at each other, but be careful not to get in trouble otherwise it could change the outcome of the winner.

Earn paperclips by hitting your opponent with weapons like a paper ball, paper plane, coffee mug, and even a file cabinet. Use the store to spend your hard earned paperclips on awesome office Supplies that can do serious damage.

Show your skills in Office Tossing and beat your friends.

Throw Office supplies at your opponent

If you get caught you will get in trouble